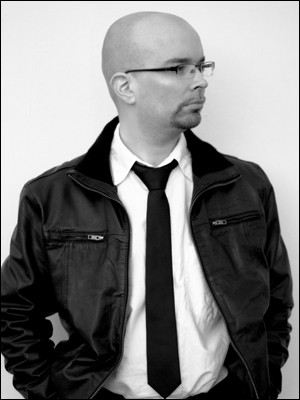 Inspired by a pile of John Digweed, Sasha and Deep Dish mix CD's, Homegrove started his journey into deejaying in 2001. Through hard grafting, consistent networking and spending almost every penny on music, Homegrove has developed a record collection to die for. Labelled as one of Finland’s top class DJ talents, he has won the hearts of many bigger Finnish deejays and charmed dancefloors across the country.

His first gigs were playing deep house at a local terrace and he still stays true to those roots, making sure that house always plays a big part of any set. Yet he is a man of many styles, going from house to techno, and even occasionally, down tempo and indie. Registering his name at most of Finland’s premier club events like Screen, Fantasy, Danceteria and Jack, Homegrove has been seen playing alongside most, if not all, of the top Finnish deejays and a choice selection of international talents like Lee Burridge and Moshic.

Homegrove is a member of the X-Rust Organization, a resident of the Liquid Crystal Sounds -club and has his own night called Further, where he plays all nighters of deep house and techno.