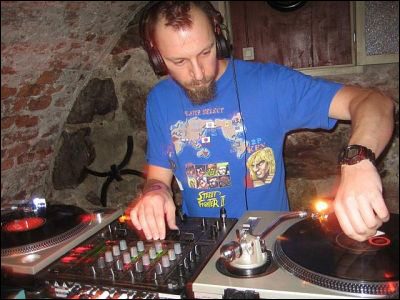 Nowadays Ipe is mostly known as an ambassador of old school sounds. He likes to enlighten younger crowds and to invigorate the old school party people with a surge of forgotten musical gems.

He is also known as a great fan of the IDM and ambient scene. He has done a widely appreciated Ambientminimix-series of mixes of the aforementioned genres and played IDM/chill/ambient DJ-sets for instance at the Konemetsä-festival and at many other events.