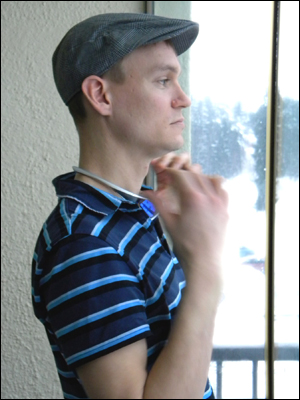 As a DJ Lootus is still an ugly duckling. He doesn't mix and his main goal is simply to find the right tracks to fill the dancefloor. Whenever he plays, he plays from his heart. Lootus plays his music from a bit more poppy point of view, giving the audience something familiar and on the other hand something a bit more underground.