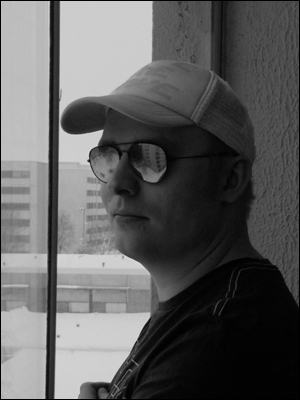 Starting with euro dance in the beginning of the 90´s, Soicca has matured and incorporated many different styles into him and become a connoisseur of electronic music over the years. Soicca is no stranger to any electronic genre but his biggest enthusiasm lies in 80´s electronic music and trance. From synth pop and italo disco to house, trance and ambient, everything goes! He also has a kinky side, which he manifests by playing and collecting dirty tracks.

Soicca owns a collection of thousands of cd´s, a collection with no boundaries. He has played at a couple of parties so he is a beginner. But what he lacks in that department he compensates for with his knowledge and understanding of electronic music.