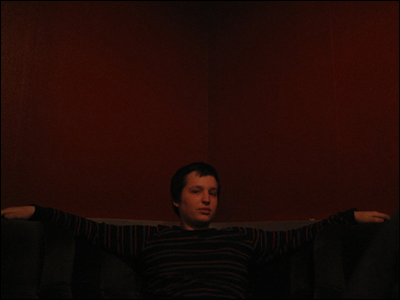 Zenroph, who made his debut performance in 2009, is the youngest DJ of X-Rust. Musically his main focus lies in minimal and tech house.

He started playing records in 2008, when he bought turntables and a mixer to his home. With his precise ear for music, he soon learned the basics of beat mixing.

Even though Zenroph started playing only recently, he first became interested in electronic music already at a young age, when he got Thunderdome Cds and other records of the same genre from his brother.