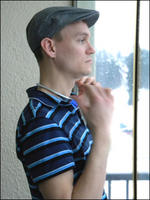 Ville Seitsonen aka DJ Sputnik found electronic music somewhere in the mid 80's when he was still a little kid. Sputnik started playing and collecting all kinds of vinyl records in 2001. At first, the styles he was playing were trance and progressive house, but nowadays his sets contain mainly house, italo disco, techno and electro. 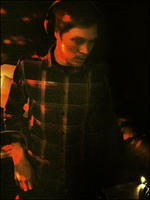 DJ Matlåck has a love for all things deep and groovy. He has been collecting vinyl and deejaying since 2003.

Maria Soini grew up immersed in music since early childhood. And her early electronic influences: italo disco, electro and synth pop remain at the core of her sound as a deejay today, decades later. Maria's style is rich in detail, full of melodies and strong vocals. Whilst she combines genres boldly, moving between styles and moods, her mixes and sets are always harmoniously tightly bound together. 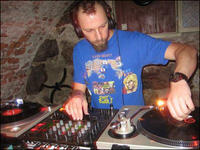