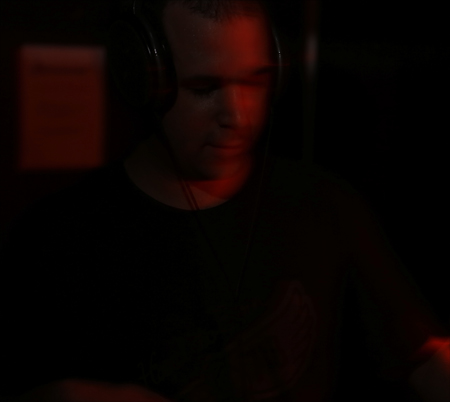 Phil Bolland has been producing music for over 10 years under the guises Cultek, Signal Type and Sync 24 and is known for his dark and moody electro productions. Starting out on Andrea Parkers Touchin' Bass label he has gone on to release on Solar One Music, Toytronic records, Streetsounds and Fabric London along with an upcoming release on Billy Nasty's Electrix Records imprint.

In 2008 he launched his own label Cultivated Electronics. After 12 releases from artists including Silicon Scally, Morphology, Scape One, Boris Divider and The Exaltics, CE has become a highly respected label, known for pushing quality underground electro sounds.

He also runs the London based electro night Scand, a party dedicated to purist electro.