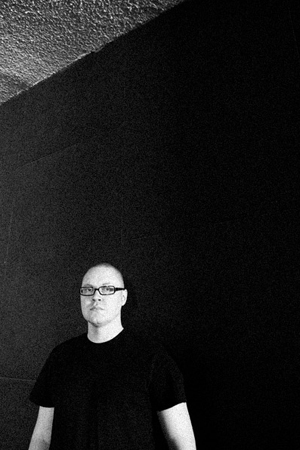 Samuli Kemppi is one of the key figures of the Finnish techno scene. The hard working producer and DJ is always breaking boundaries and delivering a fresh mixture of the times past and days yet to come. His influences range from Kraftwerk and Depeche Mode to Sähko Records and recent Sleeparchive releases. His sound has been described as icy cold techno style, a controlled exercise in minimal techno devastation, bass-heavy jacker grooves with shivering hihats and floating athomspheres… (boomkat).

Samuli has been releasing his music since 2002 under different names / pseudonyms. Both 2008 and 2009 have been very successful years for him, with fantastic releases on Ostgut Ton, Prologue and Time To Express.

For 2010 there's a lot of great stuff in the pipeline, for example his Dark Matter EP on Mote-Evolver has just been released. So, keep your eyes on Samuli, he's coming on strong!